The Nikon D3000 was introduced in 2009 and has a 10.2 megapixel sensor, it has some shutter speeds and various modes – okay, I’m not exactly into the repetition of camera specs. If you want all the technical details then Google the camera, there are plenty of places listing all of them.

Basically, it is a digital SLR that is almost 10 years old and has a lower megapixel count than most modern point and shoots. It doesn’t have a lot of amazing features as it was meant as an entry level, consumer camera. 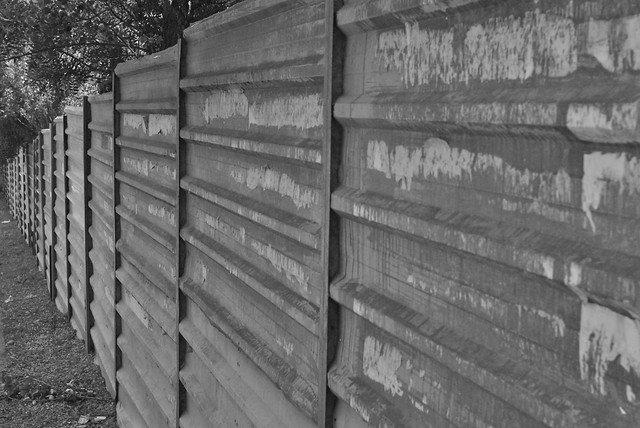 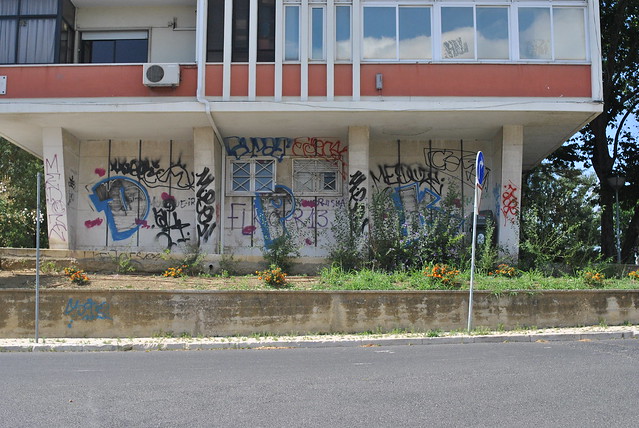 Mostly I use it with two Yongnuo lenses, the 35mm and the 50mm, and all I have to do is adjust the exposure compensation for each. For some reason the 50mm really overexposes everything, the 35mm does so a little less. On the rarer occasions I need to use the Sigma 70-300mm zoom lens I can just adjust this back to zero and get good results. 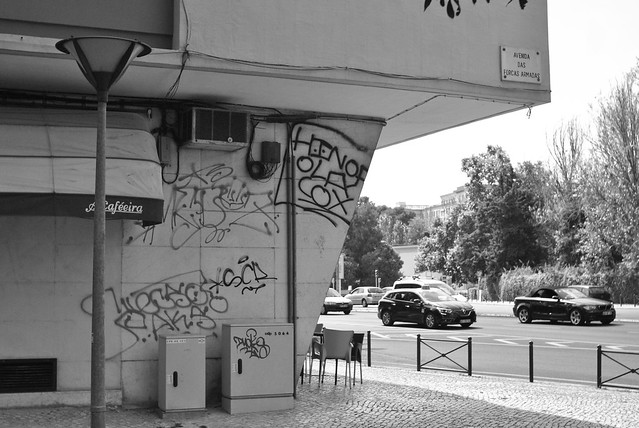 I tend to keep the camera in Aperture Priority mode as I find that helps me get the results I want, I like to control the depth of field of my shots. About the only other thing I adjust is to switch between a standard colour set up and black and white. 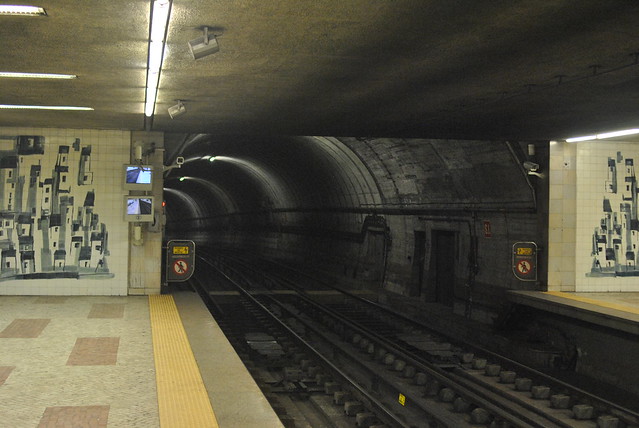 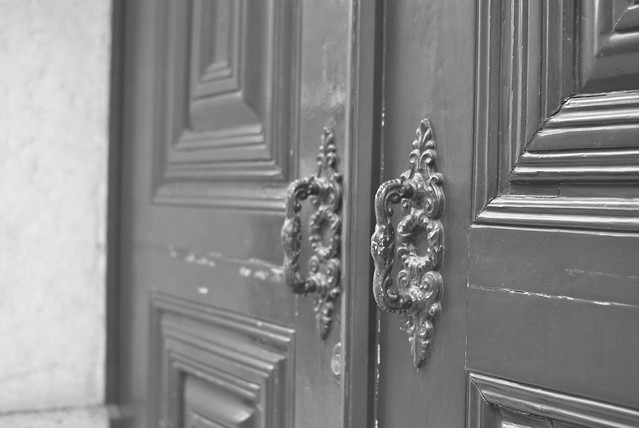 So, it is pretty basic and would be considered to be fairly out of date as far as modern cameras go – why do I like it so much?

1. Its basic, I don’t spend hours setting it up or adjusting it for every shot.
2. Its simple to use, if I want to change anything I can – quickly and easily.
3. The pictures come out looking good straight from the camera. The most I have to do is occasionally straighten an image (a fault with how I’ve taken it, not the camera) or adjust the brightness. 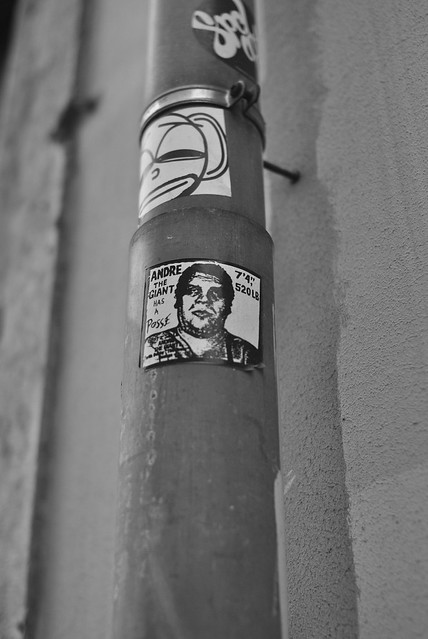 In megapixel terms it may be behind the times but it is more than enough resolution to view images in an iPad, a TV or to make 6”x4” prints (indeed, it is more than enough for much bigger prints). It has swiftly become my go to camera, I cannot recommend it enough to anyone who just wants a good camera to work with that lets you forget about the camera and focus on the images and the experience. 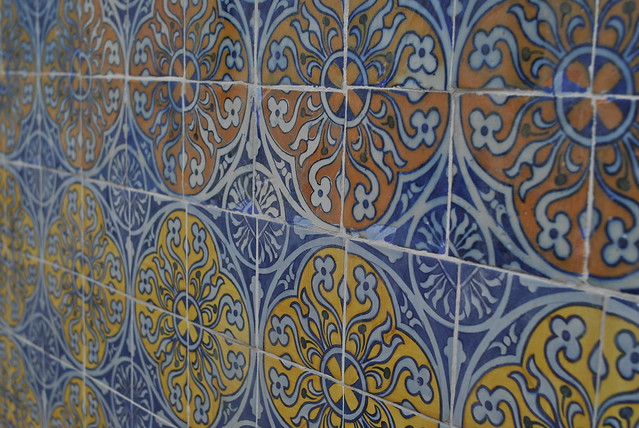 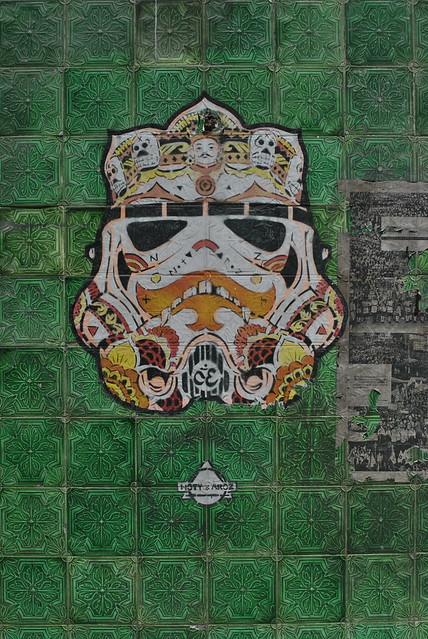 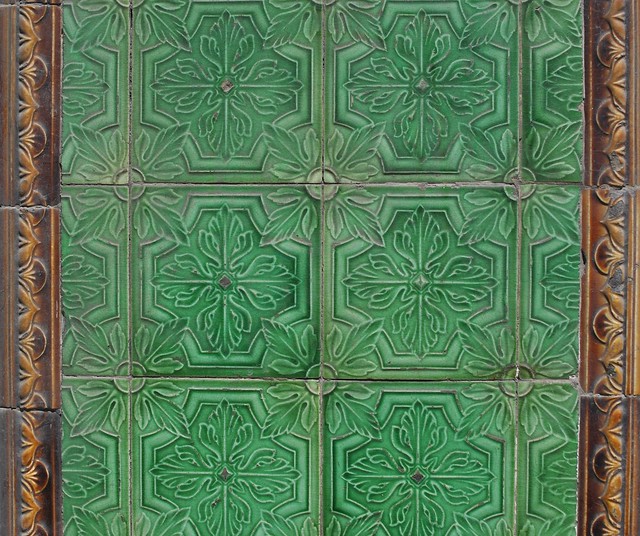 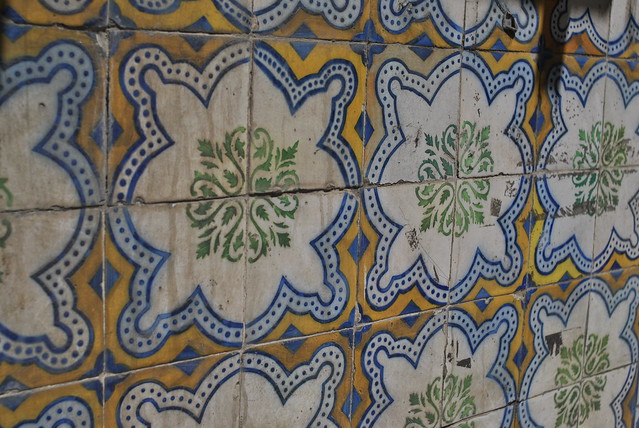 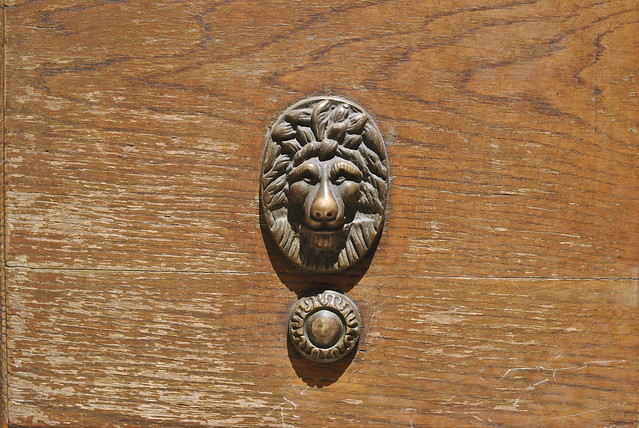 All the images shown here were taken with the D3000 on a recent trip to Lisbon.